Showing posts from February, 2014
Show all

Getting Together to Shut Up and Write 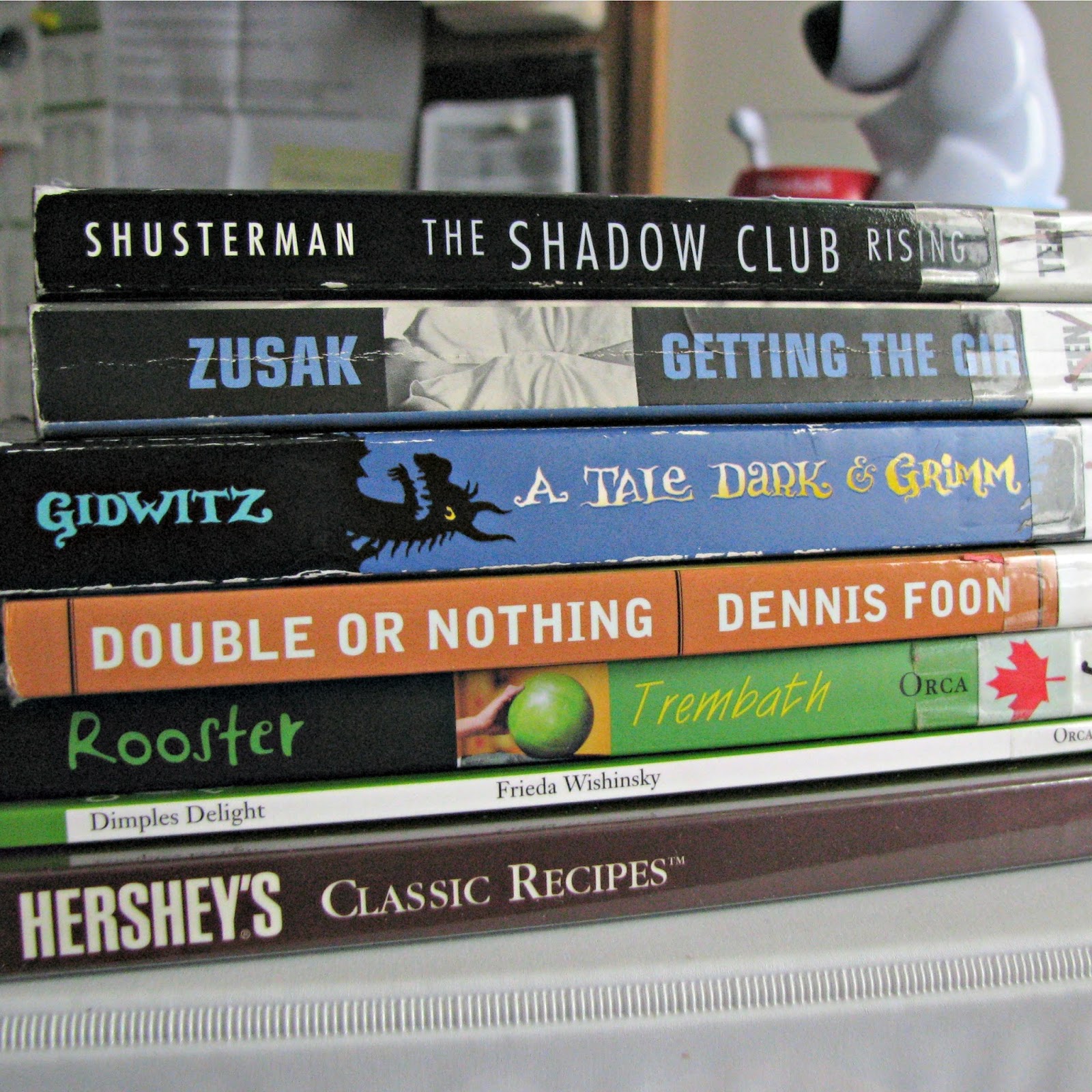 Sunday February 23, 2014 I mentioned in my  not-related-to-the-Olympics hockey post that Steve and I went on several mini-adventures last weekend. Another one of those was attending the inaugural session of Shut Up and Write, Toronto which was held in the Balzac's Cafe at the Toronto Reference Library on Saturday the 15th. The idea of the event was for a smorgasbord of writer-types to gather at the large communal table in the coffee shop, each bringing whatever they most wanted to work on. The group would write together silently for 25 minutes, then take a short break to say hello, socialize, and get a drink before going back in for another 25 minutes of focused work. Or, that was roughly the idea. In practice, it was pretty loose in terms of when you wanted to chat and when you wanted to work. Apparently the first "Shut Up and Write" events started in San Francisco and the idea has spread from there, so I'm sure the atmosphere and the game-plan are differen
Post a Comment
Keep reading »

A Fun Few Hours with the Furies 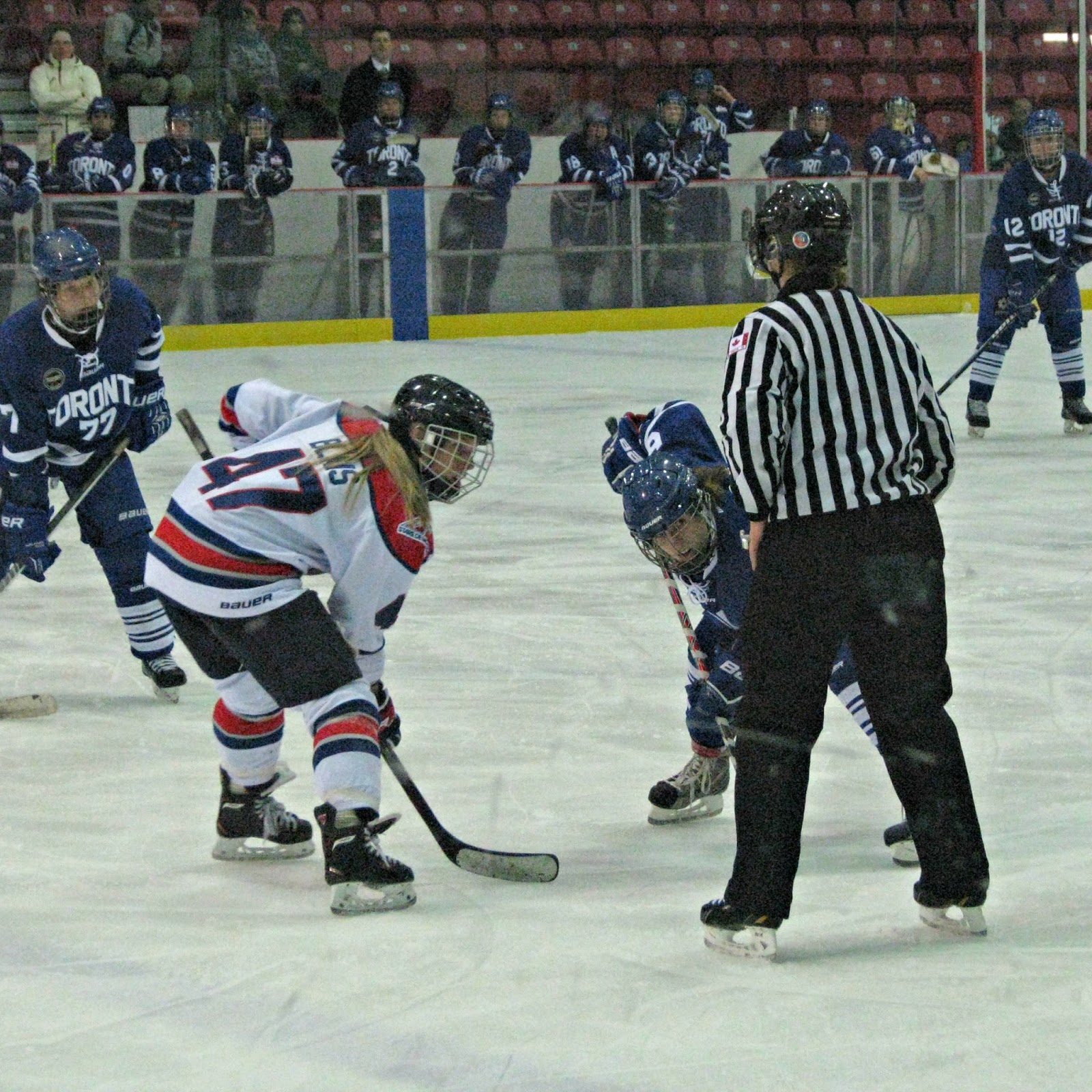 Monday February 17, 2014 So far, 2014 has been busier than my blog would make it seem. But I guess that can be the trouble with blogs - the more life that happens, the less time you have to spend writing about said life. Anyway, although there are lots of bigger stories to catch up on, today's post is about one of the smaller adventures Steve and I had this weekend: This photo is from a  Canadian Women's Hockey League game that took place on Sunday afternoon - the Toronto Furies versus the Montreal Stars. I know that for many people going to a hockey game isn't much of an adventure, but Steve and I don't pay any attention to sports, so for us this was a big change of pace. The last time we went to anything like this was when we took in a few Toronto Roller Derby  games years ago, before the league moved bouts out to Downsview Park. This weekend's outing only happened because we were handed a two-for-one CWHL coupon during the local Santa Claus Parade. B
Post a Comment
Keep reading »
More posts