Showing posts from March, 2014
Show all

Bird Interrupted: The FLAP Layout at the ROM 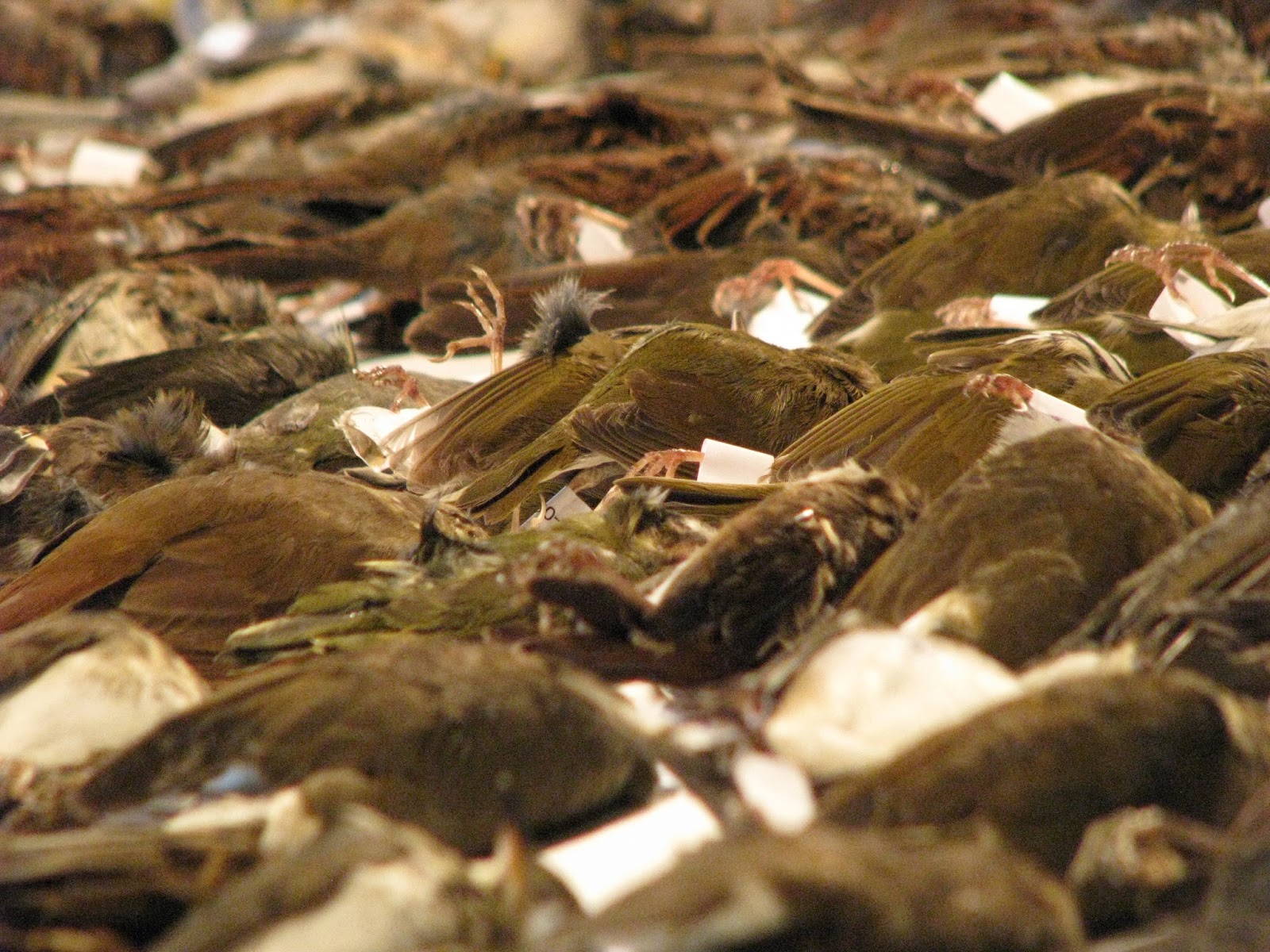 Wednesday March 12, 2014 Warning: This post contains images of dead birds, which may be disturbing to some readers. On the other hand, that's kind of the point. On Sunday night, I told Steve I was planning to go to the Royal Ontario Museum in the morning while he was at work. He asked if there was something special going on I wanted to see. "I don't really want to see it," I said, "but it seems like a thing that should be seen." Every year, volunteers from Toronto's Fatal Light Awareness Program (FLAP) patrol the streets near tall buildings during the spring and fall migration seasons, looking for the hundreds of birds who will accidentally crash into the confusing walls of glass that reflect sky and trees in the daylight and shine with attractive electric lights in the night. I say accidentally, but that's not really true. Accidents are unpreventable. Bird collisions can be greatly reduced with  bird-safe building design , both at the
3 comments
Keep reading »
More posts