Showing posts from April, 2017
Show all

New Video for The Knight's Errand

Wednesday, April 19, 2017
Thanks to Brian T. Schultz and the Storybook Land Theatre 2016 company for putting on a fantastic production of The Knight's Errand, hosting me when I came out to South Dakota to see it, and letting me use the footage. :) The Knight's Errand - A Play for Young Audiences from Marilyn Anne Campbell on Vimeo . Learn  more about The Knight's Errand (The video is also on YouTube, if you prefer: https://www.youtube.com/watch?v=OUGhj8m0cIw )
Post a Comment
Keep reading » 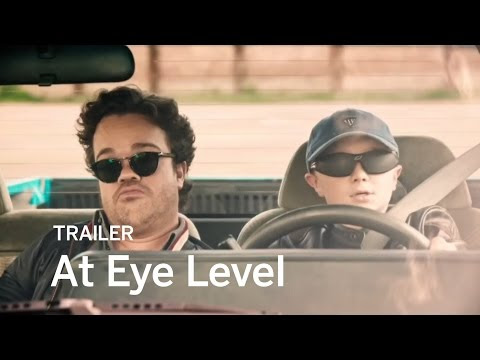 Let's cut to the chase - I highly recommend the German film At Eye Level ( Auf Augenhöhe ) and it's only got one more screening at this year's TIFF Kids; tomorrow (Sunday April 9, 2017) at 3:30 pm. Suggested for ages 11-13 by TIFF Kids programmers, it's unfortunate that the marketers who put together the trailer and chose the visual look for its title screen seem to be trying to sell it as some kind of wacky family comedy: There's humour in it, certainly, but this is a lovely relationship film - not just in terms of the blossoming father and son relationship, but in the way it presents friendship as well. Mostly male friendships, which range from being strained within the confines of a group home for children to being thoughtful and compassionate, though still far from perfect, in the adult world. One of the most beautifully understated arcs is how young Michi (Luis Vorbach) changes how he relates to other kids, including his former roommate Justin (Marco L
Post a Comment
Keep reading » 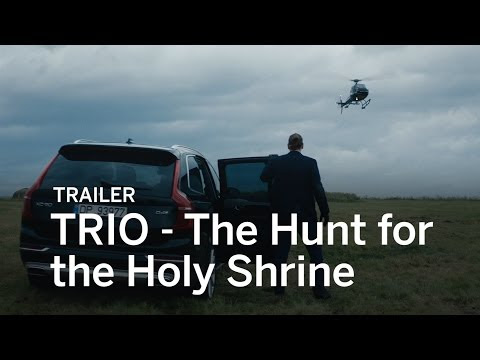 TRIO - The Hunt for the Holy Shrine is a high-quality adventure film that owes a lot to Indiana Jones. Recommended by TIFF programmers for ages 10-13, this subtitled Norwegian film follows four friends (I assume they started out as a trio in the Norwegian TV show of the same name, and the team gradually expanded) as they race to solve the mystery of Saint Olav's lost shrine before an internationally-known art thief and her henchmen get there first. Like most movies of this type, enjoying The Hunt for the Holy Shrine starts with a healthy suspension of disbelief. The biggest for me was that the tablet owned by Lars the techie is able to do absolutely anything he wants it to do (where do I get the helicopter flying app?). But it's all in good action/adventure fun, and it's worth forgoing realism for the sake of a good teen treasure hunt. The production values in this are high, making great use of a variety of locations. From sweeping shots of picturesque fishing v
Post a Comment
Keep reading »
More posts